Sana Advertisings and Publications is an organization which works in both advertising and publications fields. This organization has published many books on different subjects including social evils and poetry. We are also bringing out three different magazines on national and international politics. A weekly magazine in the name , “Weekly Custom News” is also a publication of this organization. Keeping in view the importance of internet which has turned this world into a global village, we have decided to work through this great media of our age. In this connection we decided to register a domain in the name “Customkghuplay.com” to dig out the corruption of custom department. Most (not all) of the customs officers and officials are badly indulged in this illegal activity. On the other hand clearing and forwarding agents are brutally damaging the whole system. Some bankers are also the part of this corruption. They are causing loss of billions of rupees to the exchequer of Pakistan. This loss brings its consequences on the economy of the country. The corruption in customs directly hits a common man as the economy becomes weaker and no developments takes place in the state. This organization has decided to play its role against the corrupt officers and officials of Custom Department. Beside the irresponsible attitude of Custom department, smuggling is destroying the local industry of our homeland. The cast of production is very high in Pakistan so the smuggled goods are cheaper than our industrial goods. Therefore, it is very unfortunate that some of the top industrialists are involve in this corruption. Afghan Transit Trade is also badly affecting us and causing increase in smuggling. The Check Posts, on the boarders and all around the country are not working properly which is also airing the flame of smuggling within the provinces. The levies work also need to be checked. Drugs smuggling is also very common. There is force namely “Anti Narcotics Force” in our country but despite the presence of this “Force” every kind of drugs are easily available in our country. The out put of this “ Anti Narcotics Force” also need to be addressed. The Custom Officers standing on the airports are creating problems for a common person but providing very possible falsities to the people involved in the illegal activities.

Keeping all these problems in view Sana Advertising & Publications decided to unearth the realities before the high ups and before a street person of the country with a will and hope that one day our system will be on the right track and we will be standing in the row of honest, civilized and developed nations of the world. May Allah Bless us and forgive our rulers sins. 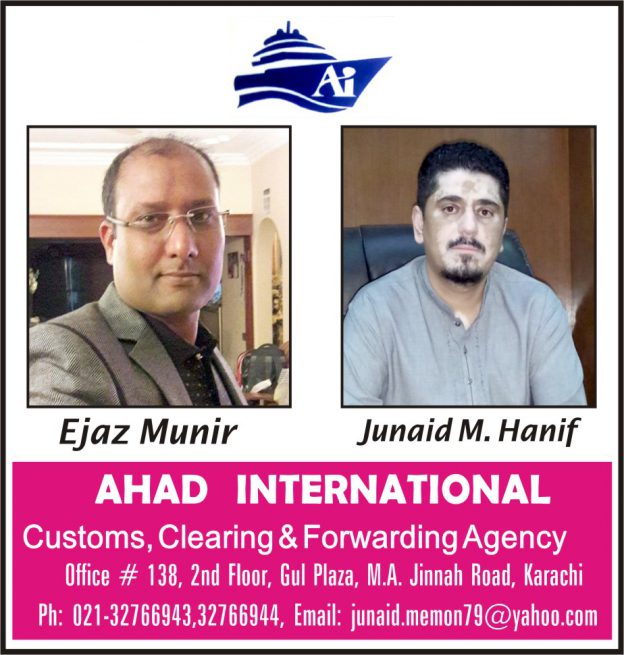 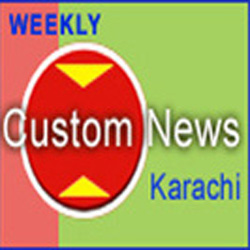 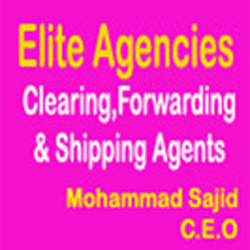